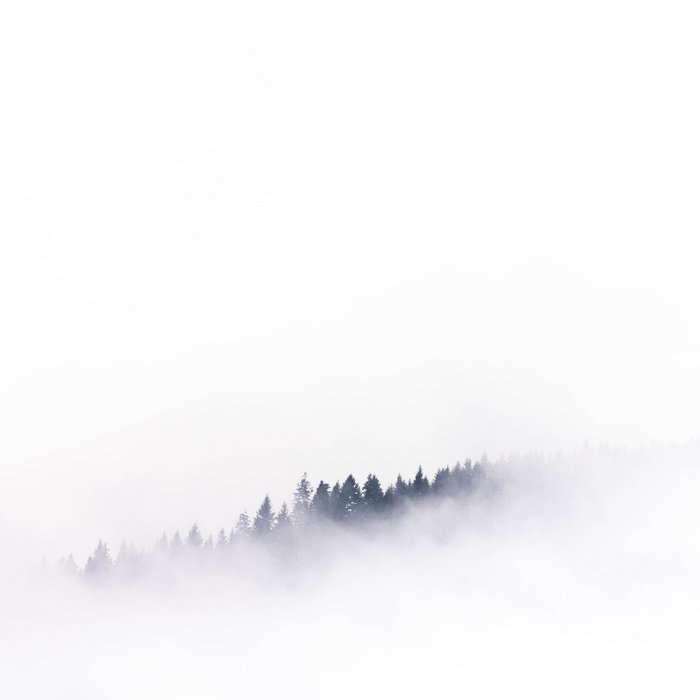 In his 30th year, 6 years moving to Brooklyn from his hometown of Evanston, IL, multi-instrumentalist Sam Decker realized that he needed to find a new reason to play the saxophone. The saxophone was his first instrument, the one he had played the most, and yet it was less and less a primary mode of expression in his various projects and collaborations. Most of the music that he was involved in was between worlds, writing for Avant pop bands like Green and Glass, or free jazz configurations like Sfyria Trio (co-lead with Matt Carroll and Charlie Kirchen). Practicing had almost become like a chore, a habit, something leftover from music school and years of work towards becoming a fluent modern jazz saxophonist, which has become an increasingly smaller part of his musical output. So he decided to simplify things and practice playing music explicitly for the saxophone, leaving behind complex arrangements and full instrumentation, looking for a way to get back to his most direct and expressive outlet. It soon became clear that improvisations were the answer, allowing for focus on the some of the most fundamental elements: sound, timbre, attack, natural rhythms, responding to the instrument, rather than imposing one’s will on it. Over the following year, he played a series of solo improvisations almost every day as a practice routine. Rather than creating a clearly defined technique to rely on for these improvisations, they seemed to morph naturally into pieces defined by elements, compositionally and aesthetically, that Sam worked within his prior cross-genre experience. Throughout this process he found that his approach to the saxophone in these improvisations was vocal, singing, and that melody still had a prominent place even alongside aggressive multiphonics and walls of sounds.

Deciding that it was time to place a marker in the sand, to document this growth and progression, Sam recorded in a manic half-day at Figure 8 studios in Brooklyn, where he had worked before recording with his band Green and Glass. He took full advantage of the studio’s hardware, using a plethora of mics with different effects and placement, and running everything through a beautiful vintage tape delay. His work with production had shown that giving yourself as many options as possible while mixing can be incredibly empowering, especially in such an abstract setting. In the final product, you can clearly hear how the studio is used as a lens for some improvisations, and almost like a second improviser in others. “Repose” features a natural saxophone tone, but so close and intimate that it makes the saxophone sound truly alone, as it wanders chromatically around. “Slow Expansive” is similarly lyric but falls into a groove, anthemic almost, like someone singing along to a song in their head, walking home late in winter. “Thistle” makes extensive use of tape delay, crushed mics, and distortion, and is an aggressive wall of sound full of clicking keys, halting only by the occasional coming up for air. “Don’t Forget” moves though more and more chaotic soundscapes as a repeated urgent theme boils and threatens to explode. “Hold” sits meditatively with different combinations of multiphonics, clouds of sound that slowly form into patterns and even melodies before dispersing again. “Scram” follows a slow rhythmic crescendo and diminuendo pushing and pulling the pace throughout with the percussive use of multiphonics, calling to mind the sounds of a prepared piano.

At times, the record evokes a solitude reminiscent of Arvo Part’s choral music, with melodies repeating, hanging in space, crystalline. There are also clear influences of drone music, including the work of his sister, Sally Decker, who is an electronic musician. Some of the more dense pieces get into territory that draws the mind immediately to Evan Parker, and the dense clusters and clouds of harmonics that he was a pioneer of. Additionally, there is also some similarity to another UK based saxophonist, John Butcher, specifically to the deliberate construction of the improvisations, and economy of material.