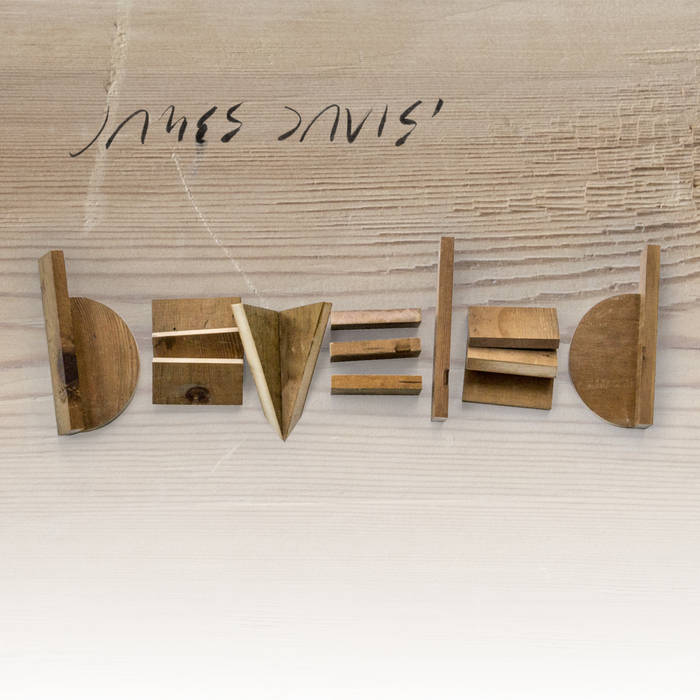 BEVELED is Chicago trumpeter/composer James Davis' latest project. Featuring a unique and beautifully lush instrumentation, this band's overall sound leans towards a gentle and dark side of jazz and improvised music. While challenging the traditional roles of the instruments involved, Beveled stays tethered to a sensibility of tuneful and rhythmic audacity. The musicians in Beveled are actively involved in many facets of the Chicago music scene, leading and performing in other creative music collaborations. Live concerts features music from the album recorded and mixed by Anthony Gravino in June 2014, newer works, and arrangements of early 20th century French piano music.